A method that may be enough to help you get pregnant!

One out of six couples have difficulties conceiving. But going through a fertility investigation may be enough to help you get pregnant. And sometimes just talking to your gynaecologist.

Not being able to fall pregnant is called involuntary childlessness. When it doesn’t “take”. Deciding to seek help is a big step. Letting go of the hope that if only we try one more month it’ll work out, can be difficult. Turning to one’s gynaecologist also means that what, in theory, is so simple, and yet so private, is moved to waiting rooms, doctors and clinical environments. It goes from being something between two people who love each other to something you put in the hands of strangers. It is not an easy decision. But in the end, the only right thing to do is when you’re overcome by longing.

When to seek help?
How long time should you spend trying to get pregnant before seeking help? Provided you are not aware of any problem that is stopping you from getting pregnant, the following recommendations are usually given:
Under 35 years old, give it a year. Research shows that one has a chance of approximately 30 % of falling pregnant every cycle. So it can take a couple of attempts. Over 35, about 6 months. Over 38, about three months. You mustn’t put off getting in touch with your gynaecologist if you’re over 40, or if you know that there might be something in your medical history that could obstruct a pregnancy.

Fertility Investigation
At the gynaecologist, a fertility investigation will be initiated. It can be divided into three areas:

1. Ovulation
Ovulation is a necessary prerequisite for babies, therefore one must find out what the cycle is like. There are several methods; blood tests that measure hormone levels; ultrasound examinations to follow the maturation of the eggs, ovulation strips and, the classical clinical thermometer.
The first thing a gynaecologist usually tries when a couple seeks help for involuntary childlessness is hormones, in the form of pills, that guarantee ovulation. For many, this will be enough to get pregnant.

2. Anatomy
This part is an examination to make sure that there are no actual physical problems, such as there being a blockage somewhere. In the first step, this is done by means of a vaginal ultrasound examination. Later on in the investigation contrast medium is added, and if anything suspicious is found, keyhole surgery is carried out.

Many couples actually get pregnant after the Fallopian tubes have been examined with a contrast medium. One reckons that this is due to the contrast medium flushing the tubes clean, thus clearing the way.

3. Sperm
A simple sperm test has a lot to say; are there too few of them? Do they move like they should? Should it become apparent that the sperm is a bit on the slow side, an insemination might be all that is needed to become pregnant; the sperm is given a bit of a shove and a push, at the right moment.


In as many as between 10 and 20 % of the cases, no real reason is found for there not being any children conceived. In these cases, IVF is a solution. The method is used in all kinds of involuntary childlessness.

Stay connected with us

Get the best of Drypers here!

Get the best of Drypers here! 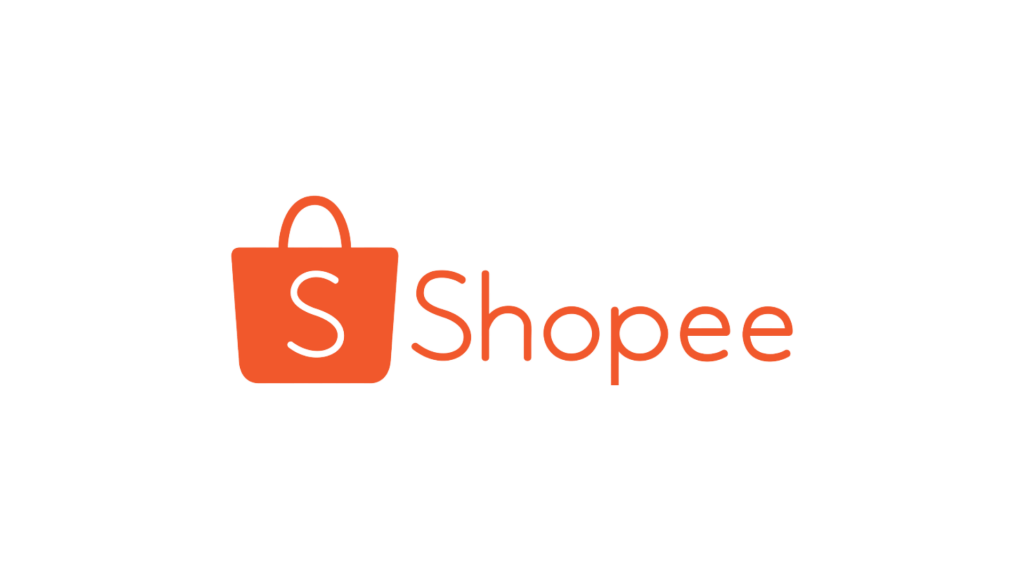